Functions enable you to make many useful calculations, such as finding a sum, an average, the highest number, the lowest number, or a count of the number of numbers in a list. Microsoft Excel has over 300 functions that you can use. You can use functions alone or you can include them in a larger formula 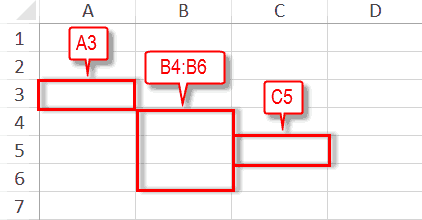 Functions are prewritten formulas. Functions differ from regular formulas in that you supply the value but not the operators, such as +, -, *, or /. For example, you can use the SUM function to add. When using a function:

Here is an example of a function:

The example uses the SUM function. It adds the results of all of the arguments together and returns the result.

How do I create a new worksheet?

Click the New Sheet button. It is located next to the last worksheet tab, to the left of the horizontal scroll bar.

Can I rename a worksheet?

In a formula you cannot use a $ to denote currency, parentheses to denote a negative number, or commas to separate thousands.

Leave a Reply to Anonymous